Hello, my name is Rebecca, and I am a runner in Chicago.

I am a runner because I run. I may run slowly, sometimes incredibly slowly, but I still run.

I started running in the spring of 2013. I literally woke up one morning and said aloud, "I think I will run today." And I did. It was awful and painful and difficult and I hated every second of it. I was more convinced than ever that running just wasn't for me. But then, for some unknown reason, I ran again the next day. And the next day. And the day after that.

The more I ran, the easier it became and the more I enjoyed it. I went to my local running store and got properly fit for shoes. I signed up for a 5k with a friend. I found a couple of running groups and free fun runs. I was officially hooked. I eventually started tackling longer distances, completing my first half marathon in 2015 and my first full marathon in 2016.

For three years, I slowly made progress, becoming a better runner and gaining speed, endurance, and, most importantly, self confidence, but I still struggled. Lately, I've been watching my progress slowly fade away.


The last couple of years have been unusually difficult. I have struggled with depression and anxiety for most of my life, but it became especially bad in 2016 and continues to be something that I wrestle with on a daily basis. I am trying to be better about giving myself what I need and finding ways to cope, but everyday is still a struggle. 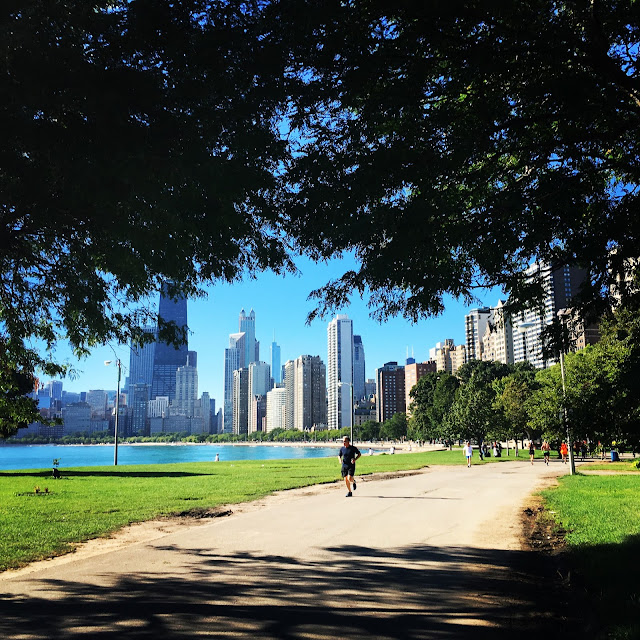 Some days I love running, and other days I hate running. Regardless, I plan to continue running until I'm physically unable to run anymore, and I plan to chronicle my journey here.